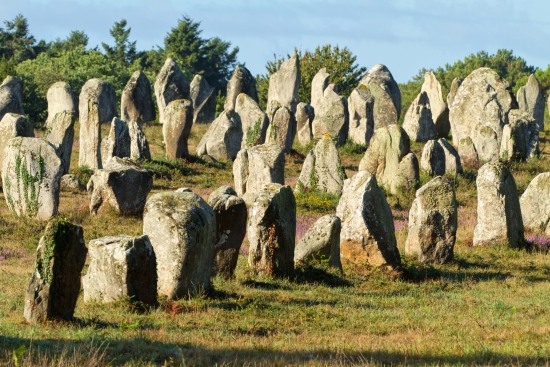 The Megalithic Yard is a unit of measurement about 82.9 centimeters long, the purpose of this
article is to show that it can fluctuate slightly depending on the Earth’s latitude, and so that it could
have been used in Egypt with a value closer to 82.6 centimeters. The existence of MegYard. in
Egypt is indeed for the moment only a theory that we tell in the company of the researcher Sylvain
Tristan, because this standard was until now, only discovered and demonstrated very precisely on
the megalithic sites of Great Britain and French Brittany. Despite of the precision of the
researchers’s work in Europe, its value varies slightly depending on the sites: from 82.91 cm to
82.97 cm, does it depend on the latitude?

How the megalithic Yard was re-discovered by modern scholars?
The megalithic yard was found studying the megaliths of Great Britain and French Brittany by the
professor Alexander Thom, his discoveries were subsequently borrowed and deepened. Although
among official historians and archaeologists, this unit of measurement is open to debate and is not
recognized by a consensus ; some officials have nevertheless recognized the existence and validity
of the megalithic Yard : In a book “The big riddles of History”, written under the direction of
Jacques Marseille (Professor at the University of Paris I) and Nadège Laneyrie-Dagen (lecturer,
University of Lille III), we can read that not only the professor demonstrates that Carnac is also a
lunar observatory, but that in addition Alexander Thom remarks the use of a universal unit of
megalithic measurement in Europe. More information in this article by Quentin Leplat:
https://messagedelanuitdestemps.org/index.php/2017/04/11/le-yard-megalithique-letalon-oublie-dela-terre/

How did the elders determine this standard?
The MegYard. is bound to the polar circumference of the earth which is 40007.86 km since 366 MY
* 360 * 366 = 40007.86 Km for a MY of 82.962274 cm
It is such precise that the probability of it being a hazard tends to 0. The ancients would have been
aware of the terrestrial circumference, in this case why are we observing these slight fluctuations
from 82.91 cm to 82.97 cm? Why not find 82.96 cm which is the closest value to the multiple of the
Earth’s circumference? We think that the standard is accorded to the terrestrial circumference, but
that its determination, the fixing of the standard, must have been done locally, with a method we
will describe as esoteric, since all that is related with the invisible was stored in this category since
the Roman Church pointed at all magnetic sciences in relation to man as “Satanic” *.

The esoteric explanation of the megalithic yard of Giza
We expose here a theory that will inevitably be open to debate: the standard of the megalithic yard
would have been determined by a pendulum! These famous pendulums used by the druids, rarely
used today to connect with the occult world, we believe that the Druids controlled very well the
invisible world, the wave world containing your wireless communications Wifi , 4G, etc which can
no longer be described as satanic or new age nowadays, because science and everyday technologies
are attesting the existence of this “parallel world”. Earth’s magnetic fields, telluric energies, ether,
these are names that designate electro-magnetic energies circulating around our planet and creating
gravity. This gravitational field, formerly called the Dragon, or the Snake that surrounds Midgard in
the Nordic mythology, is thus the world of invisible energies formerly controlled and used by the
elders. The famous Tuatha de Danann was nicknamed “Snake people” or “people of the dragon” to
signal their ability to control these energies.
In this context, the pendulum is only an interface, it makes visible part of the invisible, it is a kind
of bridge between the two worlds: the one we see and the Dragon. 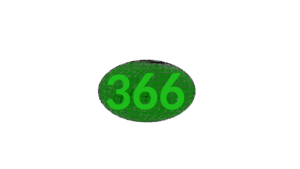 Technique for determining the unit of measurement
By varying the length of the string of the pendulum, we vary the oscillation frequency of the
pendulum, looking for 366 oscillations (or 183 periods) in 1/366th of day, we obtain a string of 1/2
MegYar., that is to say, an oscillation that will create a circle with a diameter of 1 megalithic Yard!
1/366th day = 86400 sec. / 366 = 263.065 sec. ; or 1 oscillation every 0.64498 seconds. So the
oscillation speed of the pendulum depends on the length of the string, but also on the gravity g. The
gravity changes very slightly according to the latitude, it is not the same in Scotland or Brittany,
even if this variation is very tiny, it necessarily involves also a tiny variation of the length of the
megalithic Yard, if it was determined with this technique, or if it was determined according to the
“Dragon”, because we repeat that the pendulum is only an interface with vibratory signals
presumably sinusoidal (the sinusoid oscillates like a snake, it is the shape of the signal of our
alternating current, see illustration below) that could have been perceived in another way by the
elders. 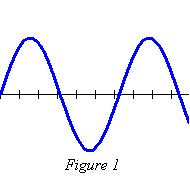 Alésia and the Great Pyramid perfectly connected!
The distance Great Pyramid of Kheops – Pyramid of Djedefre is 8.26 Km that is to say exactly 10
Kilo MegYard.! If we extend this axis to the North with a 366 times longer distance, this axis leads
us right to the Montfault in Guillon in France, that is to say the real Alésia!
8.26 Km * 366 = 3023.16 Km that is the exact distance between the pyramid of Kheops and Alésia
(Guillon)! (Google Maps measurements, we invite you to check yourself so that you can realize the
beauty of it!) 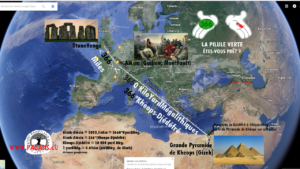 Therefore, the construction of Alésia must be contemporaneous with Djedefre, the science and the
level of the civilization seemed to have dropped, given that the pyramid of Djedefre is in ruins and
is absolutely not comparable to those of Giza. This is confirmed by the writings of Diodorus who
tells us that Alésia was built by Heracles around 1200 BC, which corresponds in Egypt, to the
Pharaonic period and its much less beautiful constructions, more fragile and without comparison
with those of the pre-dynastic era.

* PS: However, the invisible world is very dangerous for the uninitiated, especially nowadays, and
that is also why the church forbade it, not only to set up their dictatorship, but also because there
were indeed more and more problems with the invisible world, these dangers are even greater
nowadays, we strongly discourage to use a pendulum. 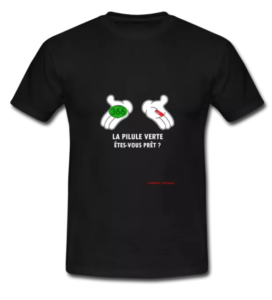 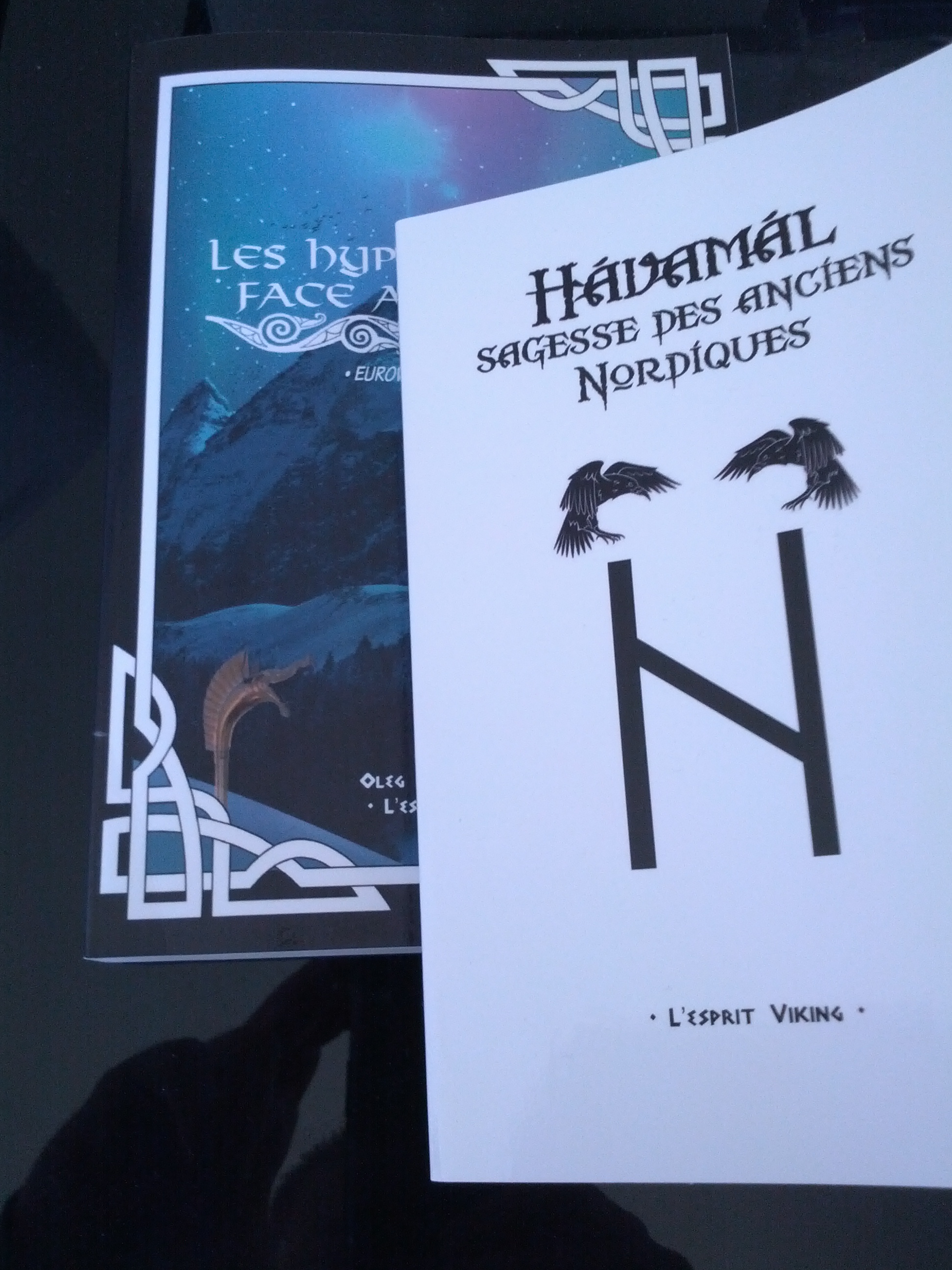 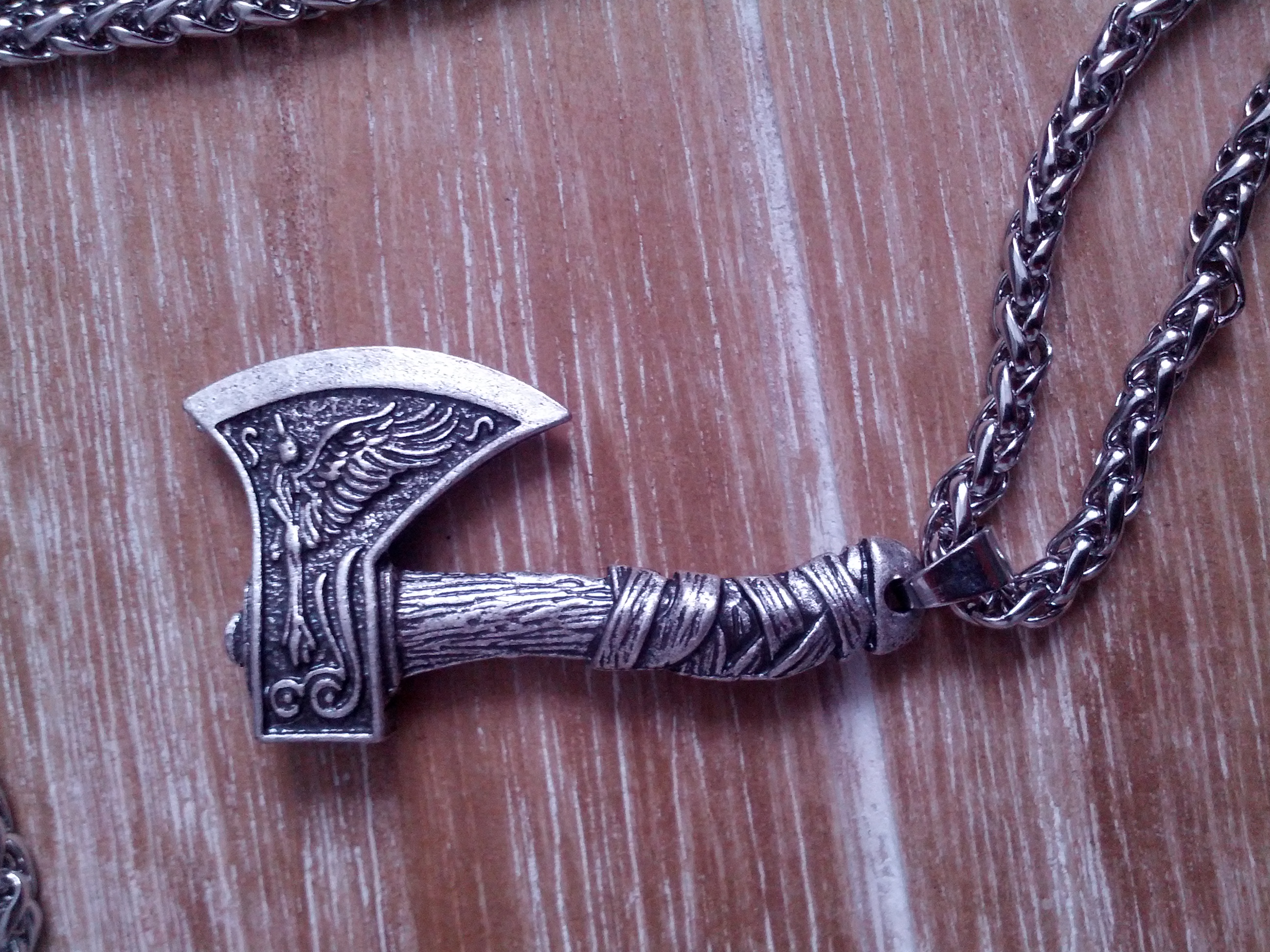