The Pagans community, a free men network
The community “PAGANS” brings together the energies of all the people wishing to promote pagan
culture. At a time when the situation in Europe, and more particularly in France, is more and more
worrying, it is time for conscious men and women to come together and organize themselves. You
join a community of men and women, a network of information exchange, in order to share your
passion, in a word : a network of conscious friends. To join us, present yourself on the discord of
PAGANS:
https://discord.gg/ZBRGNAr

Come on Mondays evening at 9:00 pm to introduce yourself and talk, after that you will be assigned
to a geographic sector to facilitate real meetings, in a spirit of return to local roots. You will then be
able to join the facebook Pagans Community group, and you may be invited to PAGANS events.
This first structure is accessible and free for everyone thanks to the association (based on the 1901
french law) “PAGANS free pagans” created by Oleg of Normandy. This association is also called
the Guild.

The Pagans Guild
The Guild is both the lung and the heart of the community, which allows it to live, which feeds it,
members of the Guild are members of the association “PAGANS libres païens”. In the community
members have the “Karl” status which gives them access to workshops conduced by Oleg of
Normandy, among others. Joining the Guild is also supporting:
-The organization of events, real meetings, summer camps…
-The promotion of our ancestral culture through the development of videos, films, articles and
books…
-The support of independent researchers, aspiring writers, videographers …
-An operating community network between pagans.
The Karls have access to some advantages:
-Access to an area reserved for them the “Guild Zone” which contains some “treizeor” (treasures),
secret documents, access to the forum…
-Access to secret facebook group
-Access to Hyperborean Tradition workshops conduced by Oleg of Normandy, to understand the

way of thinking of the Celts and other European pagans.
-You can submit articles directly via the website as a contributor

The Hyperborean Union
The Community’s vocation is to federate all the pagans of France and Europe. You have a Clan and
you want to be able to unite when needed with other Celtic-Viking pagans, you want to share
information, friendly moments, real encounters with other Clans. If you want to create a Clan, know
how it works, but do not know how to do it, if you do not know the rules of how to run a clan:
PAGANS will help you in the realization of your project. PAGANS can indeed deliver formations
and approvals that attest to the seriousness of a clan, because Pagans Hyperboreans is a federation.

The Charter: Defense of our authentic tradition
One of our greatest struggles is to defend the integrity of our ancestral tradition, which suffers from
misappropriation and usurpations in order to be compatible with the great Abrahamic religious
powers and the “darwino-linearist” paradigm. We claim to adhere to the Hyperborean primordial
tradition, it is both an honor and a duty to preserve and protect it from any deviation, any disguise,
for this we defined five points ensuring we stay on the good tracks :
– The sons of Bor claim the Nordic origin of their tradition, their ancestors and civilization.
– A Pagan of European tradition, does not speak about belief or religion, but about principles and
tradition.
-A free pagan does not pray, he respects the powers but does not submit to them, nor does he seek to
submit anyone.

-An Hyperborean thinks that destiny is not totally written in advance: His first practice is self-
improvement, the Olympian way of life.

-The gods are either the great ancestors or the visible and invisible forces of nature.
Our tradition and our mythology, whether Eddas, or Celtic-Irish mythology, were written by
Christians (politicized monks) who often diverted the meaning of myths, this decoding work to find
the truth is part of our major projects, which we have already started and which allowed us to define
the four axes which personifies us. A pagan of European tradition is above all a man who wants to
be free from any dependence, because he wants to find himself (the Socrates’s “knowing yourself”),
this approach is far superior to religion, we are speaking about vertical philosophy, we think about
our myths, our tales, we do meditative and contemplative work, and especially about actions
motivated by virtue.

For more information on what is a free pagan: http: //www.pagans.eu/lauthentique-paien-europeen- attention-aux-contre-facons/

Moreover and above all, you help to restore the honor of our ancestors, you contribute to give birth
to a powerful community of free people who rises above the mass. A pagan look forward to rise, to
improve himself, we valiantly face the fate that has been proposed to us. Don’t waste any more
time, join the Pagans Guild by adhering for 1 year! 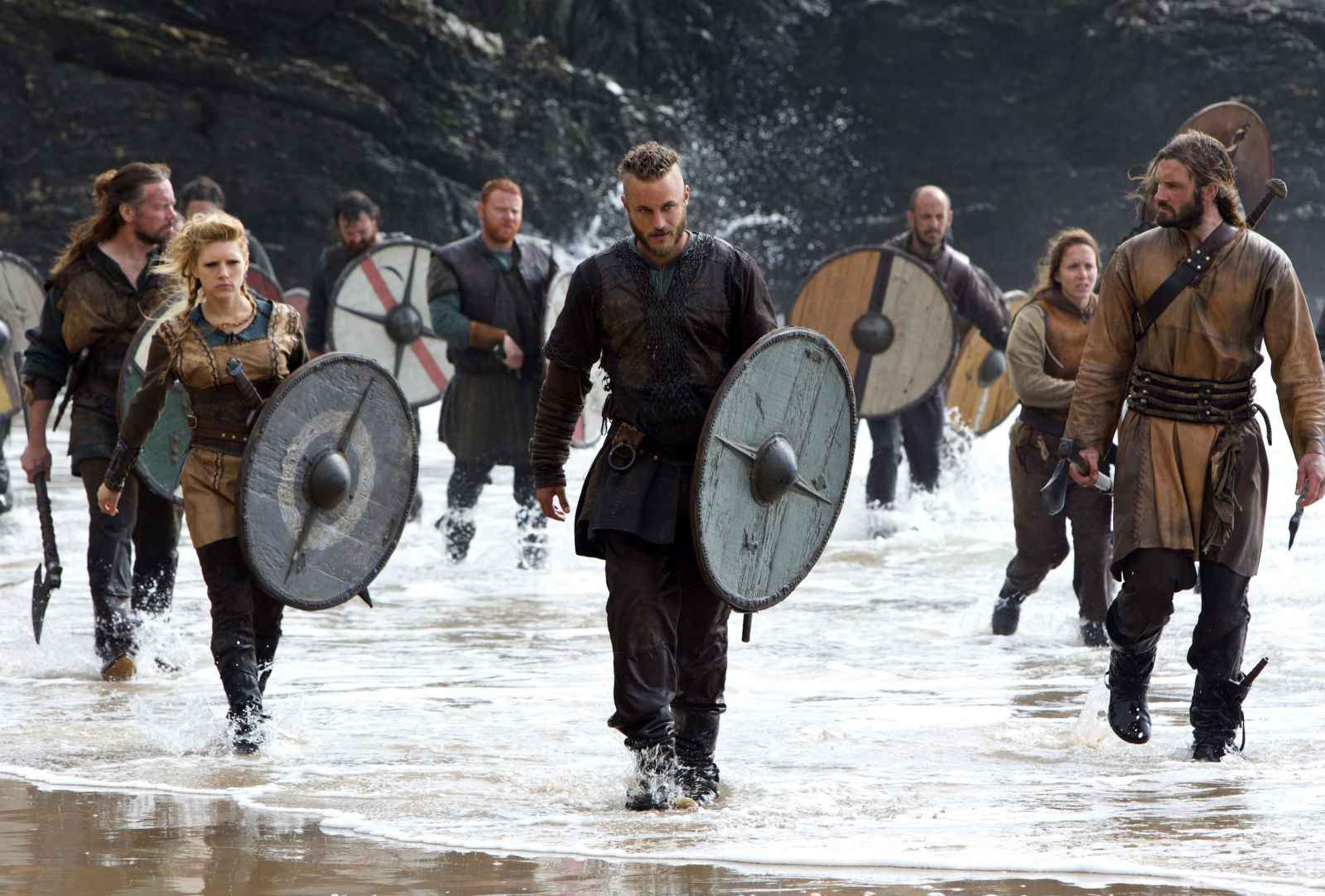 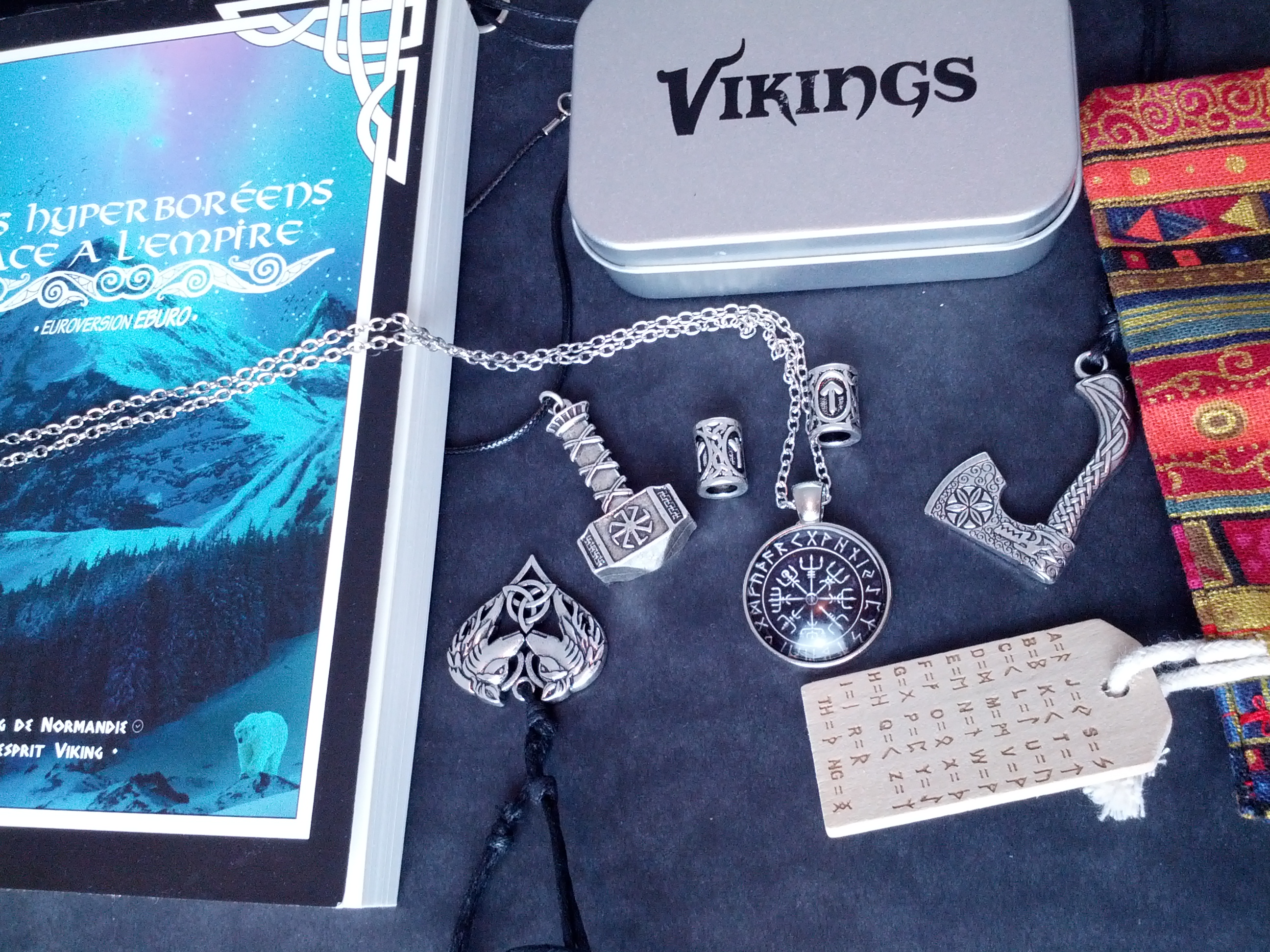